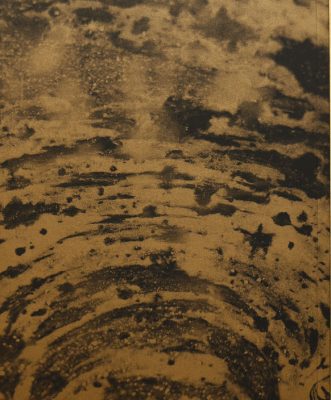 ‘Over there, there are so many horses that they don’t even have a name. This area of Faristan, wild, unknown and so fantasied, is a mix between beauty and wildness landlocked between mountains. It’s a quest for the sublime, the distance, but also the imagery and beliefs that are related with it. It’s like making an awaken dream come true. It’s like catching the feelings of this terrestrial paradise, where the borders are as entangled as the mountain ranges that define them. It’s a state between awareness and imaginary, between the quest and the feeling of already knowing these spaces where the environment forges the people’
– Matthieu Litt

Graphic designer, before completing his education in photography (Ecole des Arts Saint-Luc Liège), Matthieu Litt is mainly interested, in his practice and his approach, by the concept of distance and closeness, the means by which the tracks can be blurred, the markers between images coming from horizons or from radically different contexts.

This gave him the opportunity, in just three years, to produce two first books highly noticed by the critics and amateurs, Horsehead Nebula first (with images from former Soviet republics), then Tidal Horizon, which brews images taken during an artist residency in Norway. Essentially using photography but without exclusivity, he’s contributing to a growing number of editorial projects.
matthieulitt.com