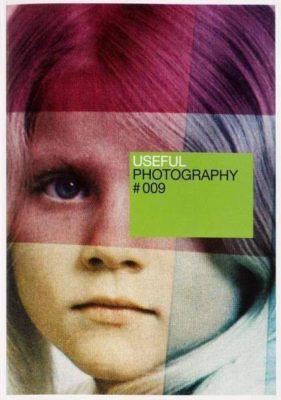 Photography is especially useful when it is aimed at helping the unskilled take better photographs. Useful Photography #009 examines the world of photography manuals and celebrates the pictures used to help us understand our cameras, take better pictures and identity our disastrous mistakes.