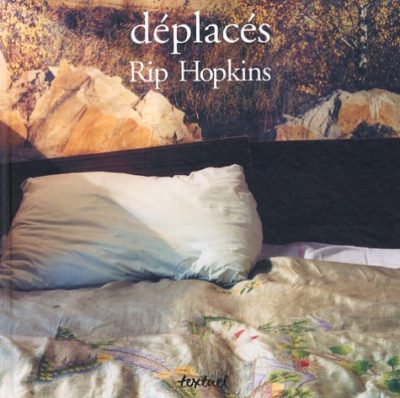 Today, while Uzbekistan is secular with a determined separation between religion and state, it is decidedly not democratic. The figure whose influence has stretched from municipal gardener’s salaries to gold production quotas, even prior to the independence, is President Islam Karimov. Trends towards pluralism which are increasingly evident in other Central Asian republics are absent here. Due to the current economic and political situation, and rising aggravation as political and administrative power is falling into the hands of local people, many members of the 20 minority ethnic groups that constitute Uzbekistan are emigrating, leaving for their so-called homelands. Of the 2,600,000 Slav population (Ukrainian / Russian / Belarussian), 60,000 emigrate every year. Some have returned to Uzbekistan, either disillusioned with life in their country of origin or reaffirmed in the knowledge that Central Asia is their home, like it or not. Most of the 200,000 Germans have left for good along with the 3,000 Poles and almost the entire Jewish population. Even the venerable Bukharan Jewish community whose roots date back to the 9th century has left for Israel or New York.

These ethnic groups represent Uzbekistan’s history and identity which the current exodus is steadily draining away. Historically, and perpetuated by the Soviets, each group was identified by the function it fulfilled within Uzbek society: Jews were tanners, Kazaks soldiers, Russians and Ukrainians professionals, Tajiks intellectuals, Karakalpaks and Kyrgyz hunters, Uzbeks farmers and soldiers, Koreans grocers and Germans and Polish engineers. Today, unlike those that left for Australia or America during the 19th century, the non-Uzbeks are now returning to their countries of origin. They leave behind them ghost towns, villages and collective farms inhabited only by the aged and those too poor to leave.

About the Artist
Rip Hopkins (b*1972, England), studied industrial design at ENSCI (Ecole Nationale Supérieure de Création Industrielle) in Paris. Working with Médecins Sans Frontières (Doctors Without Borders) he has made photoreportages and documentaries in numerous countries including South Sudan, Bosnia, Liberia, Uganda, Ingushetia, and East Timor. He joined Agence VU in 1996 and the following year received the Mosaïque Scholarship, the Kodak Young Photo-Reporter Award, the Observer Hodge Award and the Monographies Prize. In 2000, he was awarded the Fondation Hachette Scholarship to pursue his photographic work in Tajikistan. This led to his receiving the 2002 Fondation HSBC Award and the publication of Tajikistan Weaving (Actes Sud Editions). His book Displaced (Textuel Editions 2004) was produced with the support of the FIACRE Scholarship.

About the Publisher
Textuel was founded in 1995 by Marianne Théry and Luce Pénot, Textuel editions have been associated with Actes Sud since 2008. Photography, archives, music and dance are the three major axes of their book catalog.