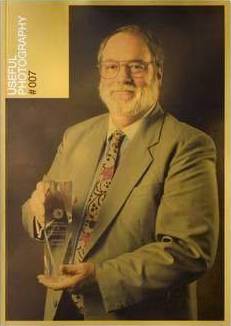 There is nothing as motivating as a large, sculpted, shining award in recognition of your personal achievements, that feeling of reward and pride is desired by all, not just the hollywood star. Thankfully, there is a multitude of awards for every humble occasion, profession and hobby. Useful Photography #007 explores the sub-word of non celebrity achievement in a proud series of photographs that are, quiet literally, award-winning.