The Quest for Man on the Donkey 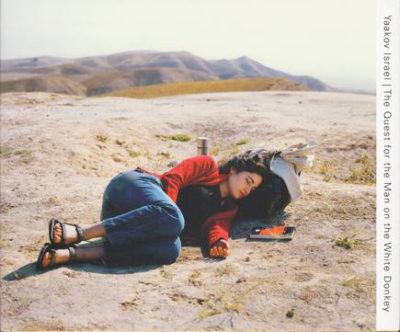 As per the Orthodox Jewish tradition, the Messiah (the Prophet) will arrive riding on a white donkey. A few years ago, as I was photographing near the Dead Sea, a Palestinian man rode past me on his white donkey and I took a picture of him. It was after having developed this plate that I realised that I had encountered my “Messiah”; it was this chance encounter which brought me to initiate the body of work that carries the name: The Quest for the Man on the White Donkey.

About the Artist
Yaakov Israel (b. 1974) is a photographer living in Jerusalem. He mostly works on long-term independent projects, which reflect on the way the religious, social and political affect and create his personal reality.