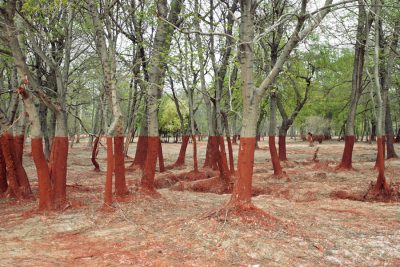 The Line
Palindromo Meszaros
Self Published

The Line photobook trailer from Palíndromo Mészáros on Vimeo.

Produced in collaboration with the Kursala exhibition program of the UCA (Cadiz University)
Curated by Jesús Micó. October 14th, 2010 at 12:25pm: around a million cubic metres of toxic waste were released after the burst of MAL aluminium company trash reservoir’s retaining wall in the town of Ajka, Veszprém county, Hungary. The spill reached two meters high and started a destructive race trying to release its energy, flooding the nearby Devecser and Kolontár villages. Ten human casualties were counted and material damages were impossible to measure, including the destruction or irreparable deterioration of numerous houses, the disappearance of infrastructures and the poisoning of dozens of fields. The accident was at first sight considered the biggest catastrophe of Hungarian history. These photos have been taken six months after the accident when silence takes place of the headlines, and just The Line is left.

About the Artist
Palindromo Meszaros was born in 1986 in Madrid. He holds a Master Degree in documentary photography from EFTI, nowadays he studies architecture in the ETSAM, where he has collaborated producing and curating exhibitions for the culture department of the university.
palindromo.info