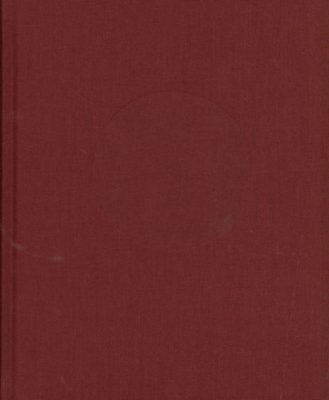 Through his earlier projects, Moksha and Ladli, Fazal Sheikh came to realize that for many women in India life is not a line, but a circle. Death is not an end but a resting place in the afterlife, from which the soul returns to earth and is reborn. A person’s place in their new life depends upon their conduct in the previous life and on the state in which they approached death. Those who lived badly will descend to a lower level. Those who led a good life will rise to a higher level, and eventually will achieve release into the absolute and be absorbed into the universal spirit.

The Circle reflects this cycle. It is dedicated to the women who helped Fazal Sheikh in India and to the hundreds of thousands of women with similar experiences that these portraits represent.

About the Artist
Fazal Sheikh is an artist who uses photographs to document people living in displaced and marginalised communities around the world. His principle medium is the portrait, although his work also encompasses personal narratives, found photographs, archival material, sound, and his own written texts. Sheikh was born in 1965 in New York City. He graduated from Princeton University with a B.A. in 1987 and since then has worked as a photographer documenting the lives of individuals in displaced communities across East Africa, in Pakistan, Afghanistan, Brazil, Cuba, India and Israel/Palestine.
fazalsheikh.org

About the Publisher
Born in Göttingen in 1950, Gerhard Steidl began working as a printer and designer in 1969. Soon the customers of his screen-printing workshop included Joseph Beuys, Marcel Broodthaers and Nam June Paik, among other well-known artists. In 1972, the first Steidl book Befragung der documenta (Questioning documenta) was published. From political non-fiction he then expanded into literature and selected books on art and photography.
steidl.de