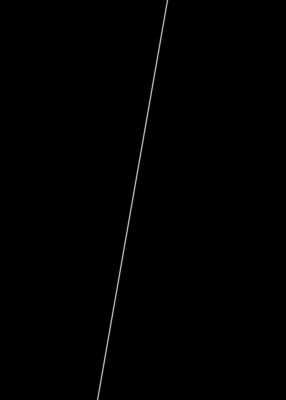 Olmo González Moriana
Dalpine
Softcover
64 pages
200 x 270 mm
2013
“The cataclysm came from space. Around the time in which the giant ice turned the earth into a snowball, a starburst also occurred, a kind of creative outburst. Therefore, the rate at which the stars appeared and supernovae burst in a galaxy accelerated, fuelled by interactions with other galaxies. The encounter with the dark nebulae and the remnants of supernova explosions would have occurred in successive waves that eventually broke the climate balance of the Earth, subjecting it to consecutive periods of extreme heat and cold.” – Daniel Mediavilla.

“One day in 2012, for the first time in six years, I felt annoyed with being the subject in front of Olmo’s camera. It was aggressive, and cold, and dirty, and far. It was the first of many ruptures. Because Supernova is the story of many ruptures. We broke up a relationship. We broke up plans. We broke up a family. We have broken the beliefs, the roads, the dishes, the days. We have broken up everything to start all over. And here we are today, looking at a bang, looking at the sunrise. A sunrise without prospects. But one sunrise, after all.” – Patricia Reguero Ríos

About the Artist
Olmo González Moriana trained in Industrial Design but later quit the equations for press photography, publishing in media such as Diagonal, Periodismo Humano, 20 Minutos, Gente en Madrid, Contralínea (México), Revista Píkara, to go into the possibilities of photographic language after spending several years attending BlankPaper’s courses and workshops. His work has been exhibited in several individual and collective exhibitions at Espacio Menosuno and BlankPaper School and he has also had several experiences in self-publishing photography.

About the Publisher
Dalpine was founded in 2010 and based in Madrid. It is a publishing house and a bookstore focused on selling self-published photobooks and books produced by independent publishers.