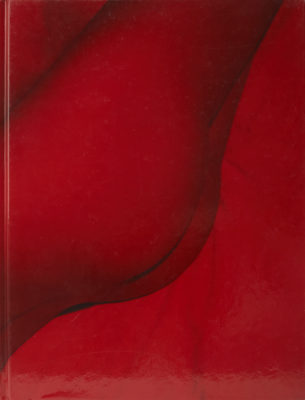 In Sunless by Tiane Doan na Champassak, beauty is pursued across the disintegrating boundaries between male and female. The images in Sunless, taken in Thailand between 2012 and 2013, form the second part of a larger body of work-in-progress, born out of a persistent urge to photographically confront questions regarding gender and sexuality. Sunless highlights the different shades between what today’s society accepts as male or female, and explores what is considered the norm in terms of gender and sexuality. Whilst homosexuality tends to be well represented in today’s contemporary art scene, very little space is made for works that deal with bisexuality and transgenderism. Photographic works on these themes remain within a niche of militant art that rarely reaches a wider audience – as if confrontation with such work is too disturbing or even too threatening for individuals and society.

About the Artist
Tiane Doan na Champassak (b.1973) is a French visual artist. In the last 15 years, he has developed a complex body of work infusing his own photographic production with techniques of appropriation, variation, re-use and repetition. Champassak subjects materials from the internet, personal memorabilia, vernacular photography and magazine cuttings to a large variety of processes linked to the conceptual arsenal of postmodernism, challenging themes such as sexuality, gender identity and censorship.

About the Publisher
Éditions du LIC was founded with a mission to foster and promote creative endeavours. It is an independent publisher specialising in the creation of provocative contemporary titles by emerging and established photographers.