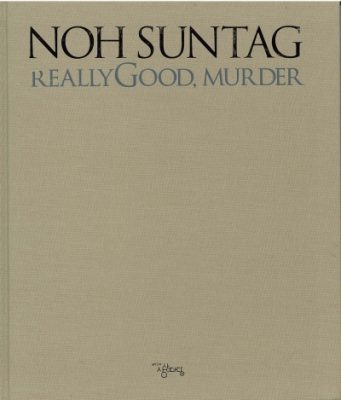 With the series “reallyGood murder”, Suntag Noh photographs arms fairs which are, in Korea, open to civilians and considered as a family outing. This juxtaposition between weapons and the public is, for the artist, an inarguable illustration of the profound influence of the North-South divide on Koreans’ lives and traditions.

About the Artist
Noh Suntag (b. 1971) produces photographs that detail real-life situations directly related to the division of Korea. He shows how deeply the division has permeated the daily lives of the Korean people and has thus distorted the entire society. After beginning his career as a documentary photojournalist, Noh has published many books of photography: Fragrance of the Division (2005); Strange Ball (2006), Red Frame (2007), State of Emergency (2008), Good, Murder (2010), Hear the Song of Gureombi (2011), The Forgetting Machine (2012) and Looking for the Lost Thermos (2013). The overall theme penetrating all of these works is how the division “functions through malfunctioning.” Noh uses his photography to explore how images related to the division ideology are distributed and consumed in Korean society.
koreaartistprize.org/en/project/noh-suntag/

About the Publisher
KT&G Sangsang Madang, a multi-culture complex opened in September 2007, provides a great support in order to create new culture by proposing and sharing various fields of trends including performance, film screening, design, visual arts and education.
en.ktng.com