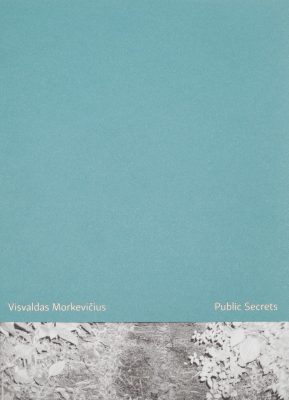 The Public Secrets photo book is a collection of urban experiences. The geography of these experiences spans both the city’s nightlife (as well as what’s left behind the scenes) and private spaces which provoke and, often, dictate specific actions. The city is a setting that produces situations, in which one can participate and, by participating, change the contours of this space, at least in the sense of perception and seeing. The author captures the environment (the city and its people) in a distinctive manner that is intimate, subjective and minimal. These are poignant sensations, charismatic characters, public stories and private truths. Yet the photographer never violates privacy, as, while being a participant and witness of events, he focuses on eloquent details of the situation. Vivid shots become an individual phenomenological study comprising scenes from the backstage of culture and everyday life, which are as crucial for getting a comprehensive and genuine view of the city as is its official, façade image.

About the Artist
Visvaldas Morkevičius is a Lithuanian photographer and media artist whose work situates itself in between fashion, documentary and artistic fields. His minimalistic visual regard holds interest in subcultural scenes, bodily identities and urban lifestyles.
visvaldas.com