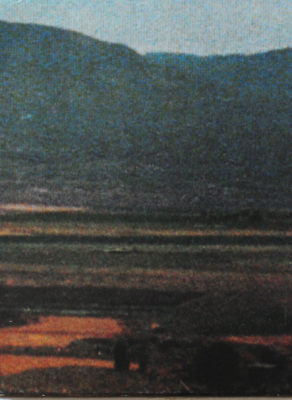 Composed in its entirety of photographs, written anecdotes and ephemera, Leigh Ledare’s first book, Pretend You’re Actually Alive, is a searingly intimate investigation of the artist’s relationship with his mother, a once-promising prodigy ballerina.
Both a revealing family album, and an unfolding of the relationship between Ledare and his muse/mother, Ledare’s photography and video work involves creating strategies to navigate the themes embodied within this extraordinarily complex relationship. Pretend You’re Actually Alive can be viewed as an archive of a mother and son’s shared, private moments amidst the desperate attempts to renew her identity as a dancer – this ­time working as a stripper in a club beside her parents’ apartment. Pretend You’re Actually Alive is also a mapping of Ledare’s mother’s efforts to commodify herself –initially through her precocious childhood talent, later through her overt sexuality, and eventually through the portrayal of herself as an archetypal victim – in efforts to find companionship, attention, financial security, and a benefactor before her youthful, marketable currencies expire.
Pretend You’re Actually Alive is foundational to Ledare’s continuing investigations around portraiture, issues of authorship, collaboration, performance, authenticity, and an ongoing inquiry into the ways in which personal boundaries complicate subjectivity.
Pretend You’re Actually Alive is published in an edition of 1000 slipcased copies.

About the Publisher
PPP Editions, established in 2001 in association with Andrew Roth, publishes limited-edition multiples. They focus on original works by contemporary visual artists and writers. In addition, many of publications introduce scarce material from the past, redesigned for a more current cultural platform. They also bring forth comprehensive histories which track the evolution of the artist’s book.