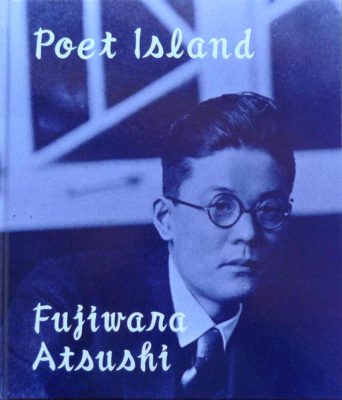 Fujiwara Atshushi’s Poet Island is a beautiful and sentimental documentation of the abandoned spaces on Nagashima Island and Nagashima Aisei-en and Komyo-en, sanitariums where the diseased people of Hansen were quarantined away from the rest of Japan. Having initially visited the island when he was 8 years of age to see his uncle who served as the general manager of the island’s sanitarium, Fujiwara returned again 35 years later and came across a poem by the famous pre-war poet Kaijin Akashi who was amongst those quarantined on Nagashima. Here Fujiwara photographs the traces of life which were once lived by the inhabitants with a delicate intimacy. Empty rooms, buildings and spaces lay overgrown with plant life, reflecting both memories and familiar spaces from both the poet’s past as well as his own.

About the Artist
Atshushi Fujiwara, born in 1963, Shiga, Japan is a photographer and founder of the photo magazine ‘ASPHALT’.