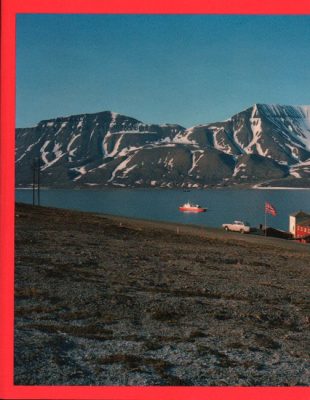 The Norwegian Journal of Photography (NJP) afforded 10 Norwegian photographers an opportunity to present their long-term projects, i.e. stories they have worked with during the two years they have taken part in NJP. The book is 384 pages long, with a soft cover and featuring different types of paper, adapted to the stories told by the photographers. The print-run is 1000 copies.