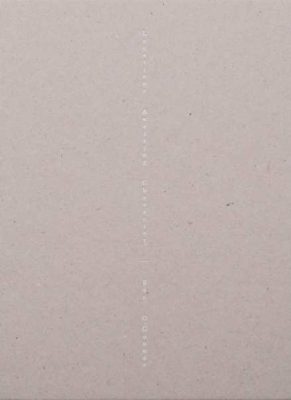 A hand-sewn book featuring a set of 19 location photographs & a poem by Ben O’Connor in preparation for his second feature film ‘Lillemor’. Set in Sweden, ‘Lillemor’ is a script written & to be directed by Ben. It is presently in development.

About the Publisher
Jane & Jeremy is a small independent publisher located in Brighton, UK who produce handmade limited edition books. Established in 2006, they place emphasis on finding new & upcoming creatives as well as established artists whose work they admire.
jane-jeremy.co.uk