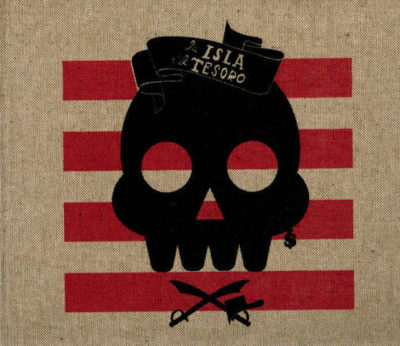 Discovered by Christopher Columbus on his fourth voyage to America, the Cayman Islands were the definitive centre of pirate activity in the Caribbean Sea, during the seventeenth century. Located northwest of Jamaica, between Cuba and Honduras, uninhabited and without active control by the Spanish crown, they quickly became an ideal sanctuary for the development of piracy.

Today, this nation of fifty thousand people has become the world’s fifth largest financial center, after London, New York, Tokyo and Hong Kong. There are about five-hundred banking institutions operating on the island and a hundred thousand registered companies. In addition, the large sum of 2.1 trillion dollars, enough money to satisfy the health and nutrition needs of the entire planet, is deposited within its jurisdiction.

About the Artist
Federico Estol (b.1981)is a Uruguayan photographer. He graduated from the Politechnic University of Cataluña (Barcelona). He is currently working as a freelance photojournalist for local media and editorial assignments.

About the Publisher
Centro de Fotografía de la Intendencia de Montevideo (CdF) is to conserve, document, promote, create, research and disseminate photographic images which by its content or by those who performed, are of interest to the Uruguayan and Latin American. The CdF retain a collection constantly growing, composed of historical and contemporary photographs from 1860 to the present.