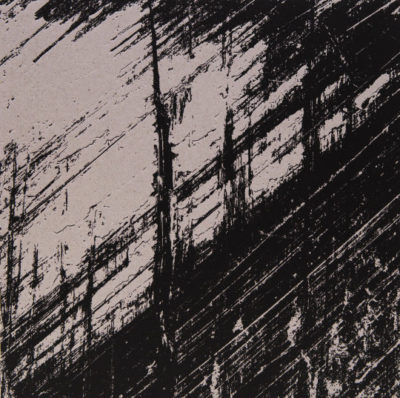 Inshallah (God willing in Arabic) explores the Soviet and American occupations of Afghanistan and intertwines with the photographer’s past and present personal conflicts. As a Ukrainian who was born and raised in the former Soviet Union and resides in the United States, this is the second time that Dima Gavrysh lives in a country that was fighting a war in Afghanistan. He creates a dark fairy tale filled with his own fears and dreams, based on his fascination with the army’s strength and order, set on the front lines of what has become America’s longest running war in history.

About the Artist
Dima Gavrysh received his Master of Fine Arts degree with honors from the Rhode Island School of Design in 2012. He obtained his first degree in Kiev, Ukraine in 2000 as a Director of Photography in Motion Picture Imaging. For the past 12 years Gavrysh has worked as a documentary photographer with major publications and news agencies such as Associated Press, Bloomberg News and Agence France-Presse. He has also worked on multiple projects around the globe, including collaborations with Doctors Without Borders and the United Nations Population Fund and numerous recent embeds with the US Army in Afghanistan. His work has appeared in a variety of international publications, including New York Times, Stern, Paris Match and Time.

About the Publisher
Kehrer Verlag is among the world’s leading publishers of photo books. Founded in 1995 by Klaus Kehrer, it is also one of the few independent publishing houses in Germany. In addition to photography, further focal points include contemporary art, art of the 17th through the 20th centuries, and international sound art.