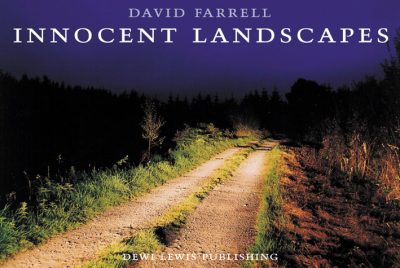 In May 1999, The Northern Ireland Bill was passed in the House of Commons; it provided an amnesty to help the identification and location of people who had disappeared during The Troubles. Six locations were identified and became known as the ‘Sites of The Disappeared’. These were the burial places of eight people murdered by the IRA in the 1970s and early 1980s. In thirty years of conflict and atrocities, this small group of people stood apart. They were all Catholic and, as it turned out, had not only been taken from their families but also from the North to be buried in the South. In June 2000 the search was finally suspended. Three remains had been located, three closures permitted; for the remaining five families there was a site rather than a spot, a closing rather than a closure.

About the Artist
Born 1961 in Dublin, David Farrell has worked as a freelance photographer since 1990, contributing amongst others to The Sunday Business Post, The Observer magazine and the Telegraph magazine. He also teaches photography.
davidfarrell.org
(source: https://www.dewilewis.com/products/innocent-landscapes)