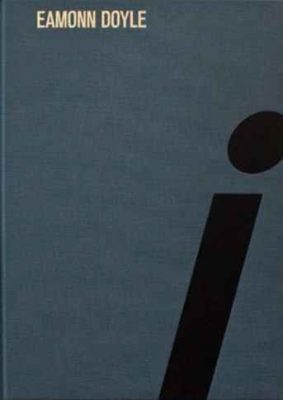 i
Eamonn Doyle
Self Published

Eamonn Doyle has been photographing his fellow Dubliners since the early ‘90s and has developed a unique approach to his street portraiture. Despite the close range muggers-eye-view, the images remain respectful, reverent, almost in awe of the mysterious figures they depict. The photographs give us mere fragments of their subjects’ narratives yet enough to inspire feelings such as kinship and compassion. His photographs suggest that every life has weight and drama, even if its meaning is ultimately elusive.