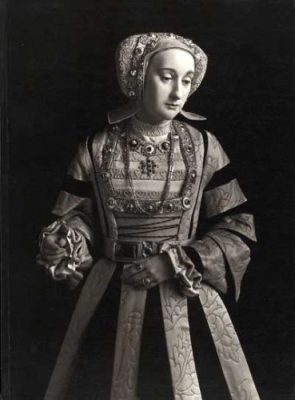 About The Artist
Hiroshi Sugimoto is a Japanese conceptual photographer. Known for his careful attention to light and shadow, he explores the idea of memory—its preservation and representation—in his ongoing series Seascapes (1980–present) and Theaters (1978–present). Influenced by Dada and Surrealist techniques and aesthetics, Sugimoto photographs movie and opera houses, natural history dioramas, and wax figures, using long exposures to create eerie scenes with unnatural lighting. Born on February 23, 1948, in Tokyo, Japan, Sugimoto graduated from the city’s Saint Paul’s University in 1970. He relocated to Los Angeles, CA to study photography at the Art Center College of Design, where he graduated in 1974. Later that year, he moved to New York. Sugimoto was the recipient of the Hasselblad award in 2001, and had a mid-career retrospective in 2006 organized by the Hirshhorn Museum, Washington D.C. and the Mori Art Museum, Tokyo. He currently lives and works between New York, NY and Tokyo, Japan.
sugimotohiroshi.com

About the Author
Masashi Ogura is an art critic based in Tokyo. He is the co-founder of Toyko Art Speak, or TAS.

About the Publisher
The Hasselblad Foundation is a unique platform for photography in the Nordic region. The photographic research and exhibitions complement each other and are closely tied through publications as well as frequent symposiums. The Hasselblad Center is located in the Göteborg Museum of Art.
hasselbladfoundation.org

Further Reading
About the Hasselblad Award