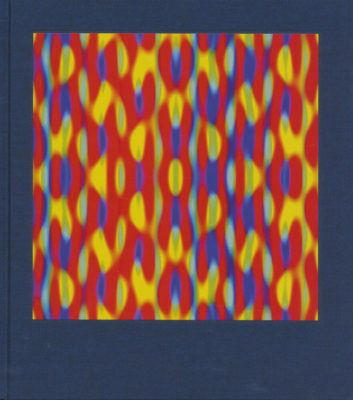 Often people confuse photography with human vision but they’re very different things”, says Stan Douglas, winner of the 2016 Hasselblad Foundation International Award in Photography. “[What] happens to our sense of our selves, our sense of time when so much of our knowledge about the world comes through these mechanical media, these inhuman media?” Attending to such questions, The Hasselblad Award 2016, which presents three series entitled Night(2014–15), Corrupt Files (2013) and DCTs (2016), accompanied by two texts, offer intricate meditations on the function, construction and consumption of contemporary forms of photography. From HD cinematic images to abstract manifestations of data, each series probes the relationship between human and mechanical memory, each employing a particular synthetic process supported, if not entirely constructed, by computer software.

About the Artist
Stan Douglas (born October 11, 1960) is an artist based in Vancouver, British Columbia. Douglas’ film and video installations, photography and work in television frequently touch on the history of literature, cinema and music, while examining the “failed utopia” of modernism and obsolete technologies. He has exhibited internationally, including Documenta IX, 1992, Documenta X, 1997, Documenta XI, 2002 and the Venice Biennale in 1990, 2001, 2005 and 2019. Douglas was chosen to represent Canada in the 2021 Venice Biennale.