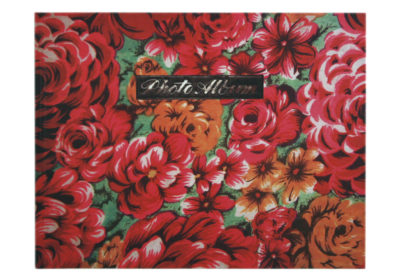 Photographer Kent Klich arrived at the Gaza Strip on the 18th of February 2009, just after Israel’s offensive had ceased and its population had begun to try to recreate their lives within a broken wasteland. Wishing to move away from more stereotypical images of the conflict and its root causes in the Middle East, Klich decided not to tell the story of Gaza through its faces but rather through its spaces, where the absence of inhabitants in itself forms an underlying narrative. The interiors of houses, the private spaces of Gaza’s inhabitants, have been documented in some 55 colour photographs – appropriated, burnt, bulldozed, bullet ridden, or bombed out – in a confronting testimony to interrupted lives.
kentklich.com