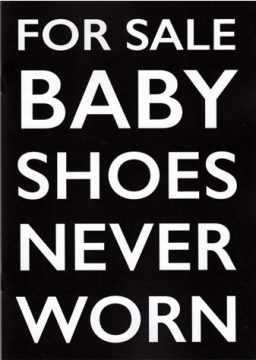 New photobook ‘For Sale Baby Shoes Never Worn’ by prolific book maker Harvey Benge continues his exploration into the nature of things and the profundity to be found in the banal, the trivial and the overlooked. This is the first in a series of three bookworks, each produced in answer to an enigmatic title which on the surface means not much, but on closer examination is loaded with meaning.

Benge believes in the democracy of images where no picture can out-weigh another however he equally accepts that there is strength in numbers. This gives rise to the bizarre and unusual sequencing found in these book-works with strange narratives open to many interpretations.

About the Artist
Harvey Benge (1944–2019) was a prolific photographer and committed maker of photobooks. Working between Auckland and Paris he published over 70 titles, often in the form of limited editions. Publishers included Dewi Lewis in the UK, Kehrer Verlag in Germany and Super Labo in Japan, as well as Benge’s own imprint FAQ Editions. His photographs have also been shown in public and private galleries in the UK and throughout Europe as well as in New Zealand. He has twice been a finalist in the prestigious Prix du Livre at Arles Photography Festival, France.

About the Publisher
FAQ Editions is the imprint of New Zealand photographer Harvey Benge.