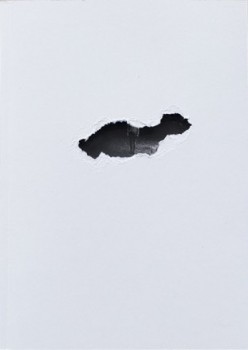 AF is a photographic investigation about one tiny unnamed village in southeast Spain. The geographical reality of the place is matched with the particular headspace of the photographers at that time, depicting something halfway between a space of uncertainty and a dream of freedom. It is the first photobook by Omnivore collective.
(source not available)

About the Artists
Gustavo Aleman is an editor at Fuego Books, a director at underphoto Collective and a member of Varios Fuegos Collective
Artist’s Instagram

Agus Bres is a photographer based in Spain. He is a member of underphoto Collective and Varios Fuegos Collective.
agusbres.com

Pascual Martínez (Murcia, 1977) and Vincent Sáez (Alicante, 1976) are two Spanish photographers based in Murcia, developing their work as photographers focusing on human relations and the study of society through photography as a means of anthropological exploration.
ninorojo.com
(source: https://www.ninorojo.com/About)

Miriam Mora (b. 1984, Santander) is a Spanish photographer.
miriammora.com