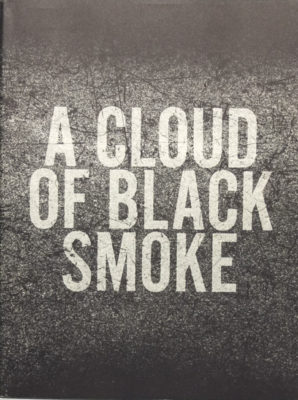 About the Artist
Koyutürk was born in Ankara in 1957.  In 1980, he left Turkey for imperative reasons. He now lives and works in Stockholm.
halil.se

About the Publisher
Focuskop Fotoform is a Stockholm based publisher, run by Halil to produce his own books.