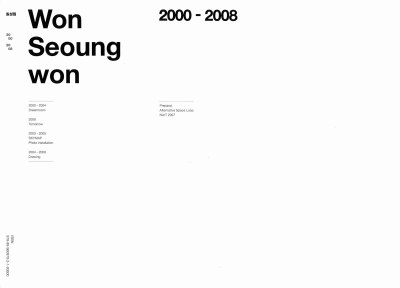 The work of Won Seoung Won is filled with characters and episodes and episodes. This puts it in contrast with the general trend of modernism where artists, in pondering of the basic identity of their media, have gradually abandoned everything thought to be grafted on from other genres, leaving nothing in the end but an empty canvas. The pieces in Won’s character Episode 1 exhibition include not only painting but photography, film, fiction, psychoanalysis. With animals’ figures, the episodes have an allegorical quality: they are rich in the kind of fantasy elements that are never found in real life. But the content is intensely realistic, the episodes having emerged from the artist’s relationship with her friends.

About the Artist
Seungwon Jung (b.1992) Seoul, South Korea, lives and works in London.
jungseungwon.com